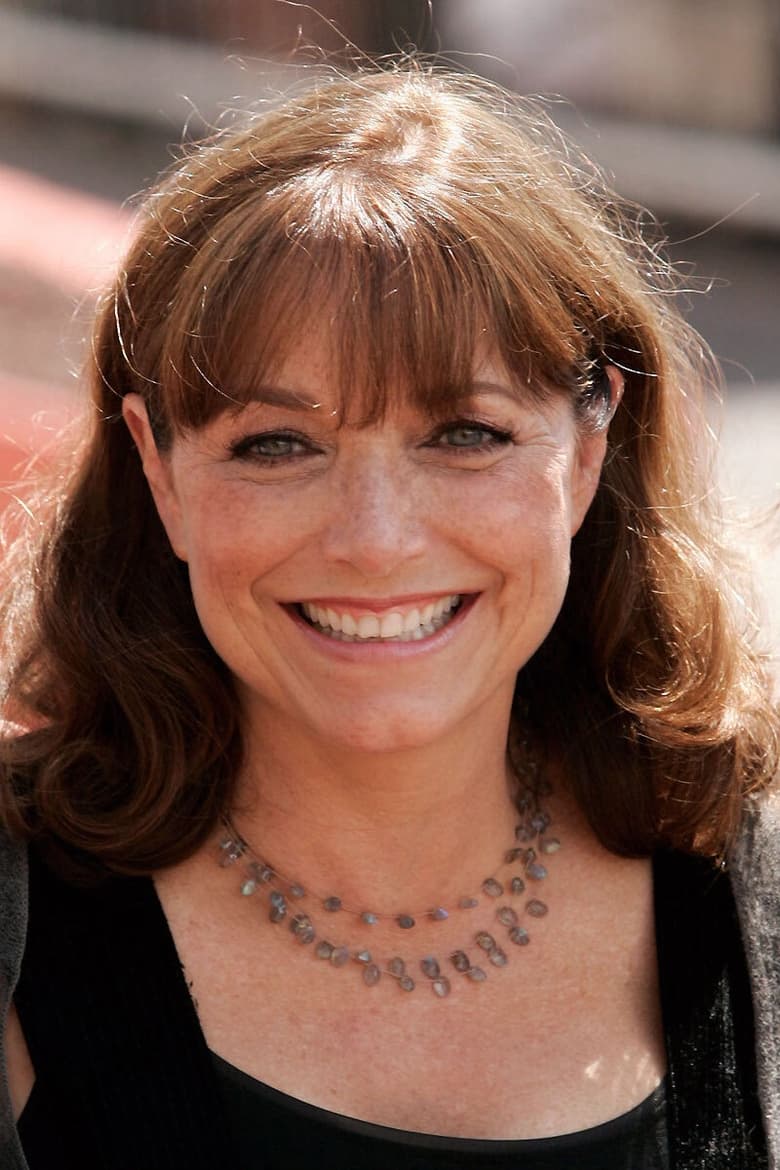 Indiana Jones: The Search for the Lost Golden Age

A Tree a Rock a Cloud

Year by the Sea

On Set With "Raiders Of The Lost Ark"

I Am Number Four

Animal House: The Inside Story

Indiana Jones and the Kingdom of the Crystal Skull

When Will I Be Loved

Where Are They Now?: A Delta Alumni Update

The Yearbook: An 'Animal House' Reunion

All the Winters that Have Been

Til There Was You

Ghost in the Machine

King of the Hill

The Making of 'Raiders of the Lost Ark'

Raiders of the Lost Ark

A Small Circle of Friends