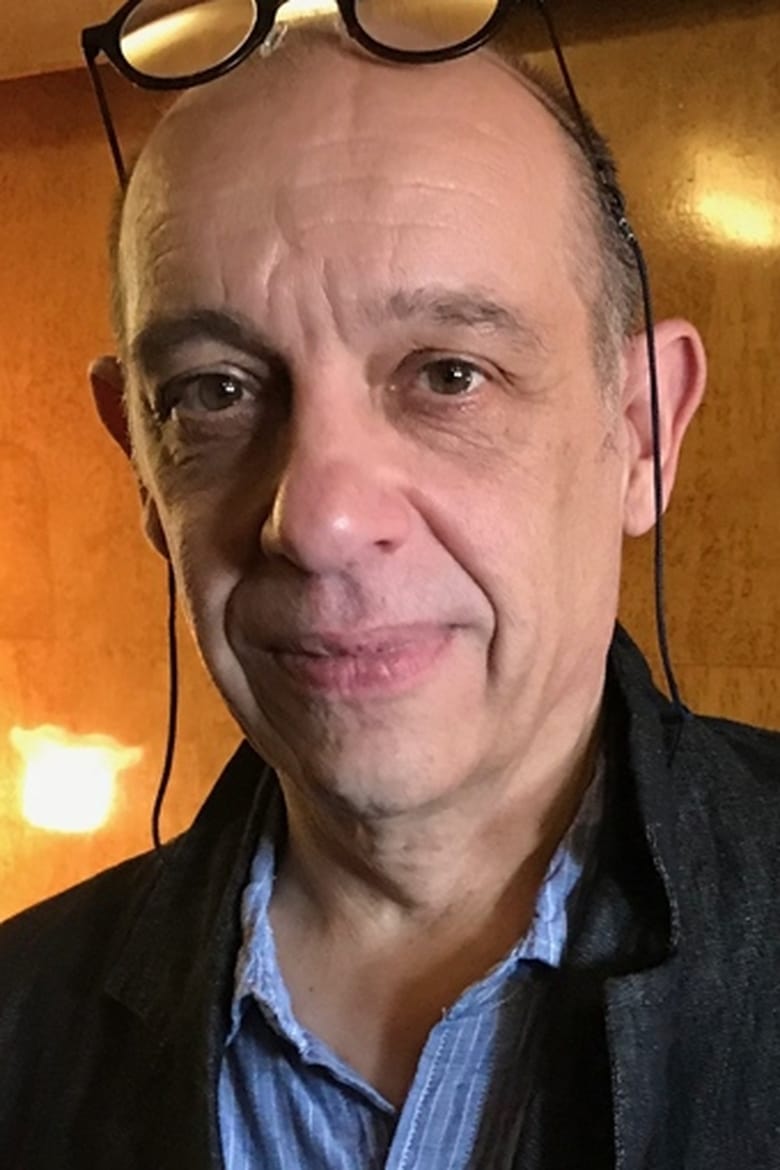 The Woman in the Window

The Ballad of Buster Scruggs

Come Together: A Fashion Picture in Motion

Inside 'Inside Llewyn Davis'

Harry Potter and the Half-Blood Prince

Not For, or Against (Quite the Contrary)

No Rest for Billy Brakko