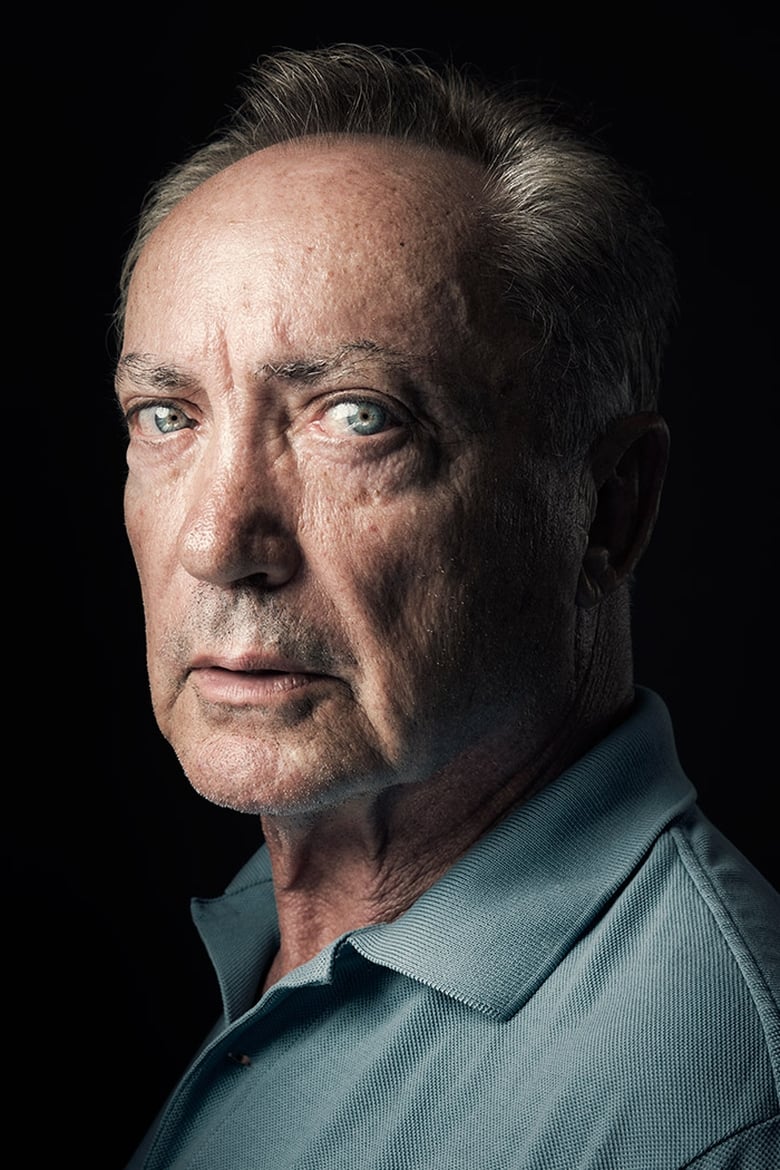 Schlingensief – A Voice That Shook the Silence

11 Colours of the Bird

M - A City Hunts a Murderer

Don't Worry, He Won't Get Far on Foot

Phantasmagoria of the Interior

Lines of the Hand

The Lords of Salem

Night of the Templar

UFO in Her Eyes

My Own Private River

The Sky Has Four Corners

My Son, My Son, What Have Ye Done

Memories of a Young Pianist

1½ Knights - In Search of the Ravishing Princess Herzelinde

Michael Lives: The Making of 'Halloween'

The Mother of Tears

Werewolf Women of the SS

Werewolf Women of the S.S.

Fear and Loathing in Materndorf