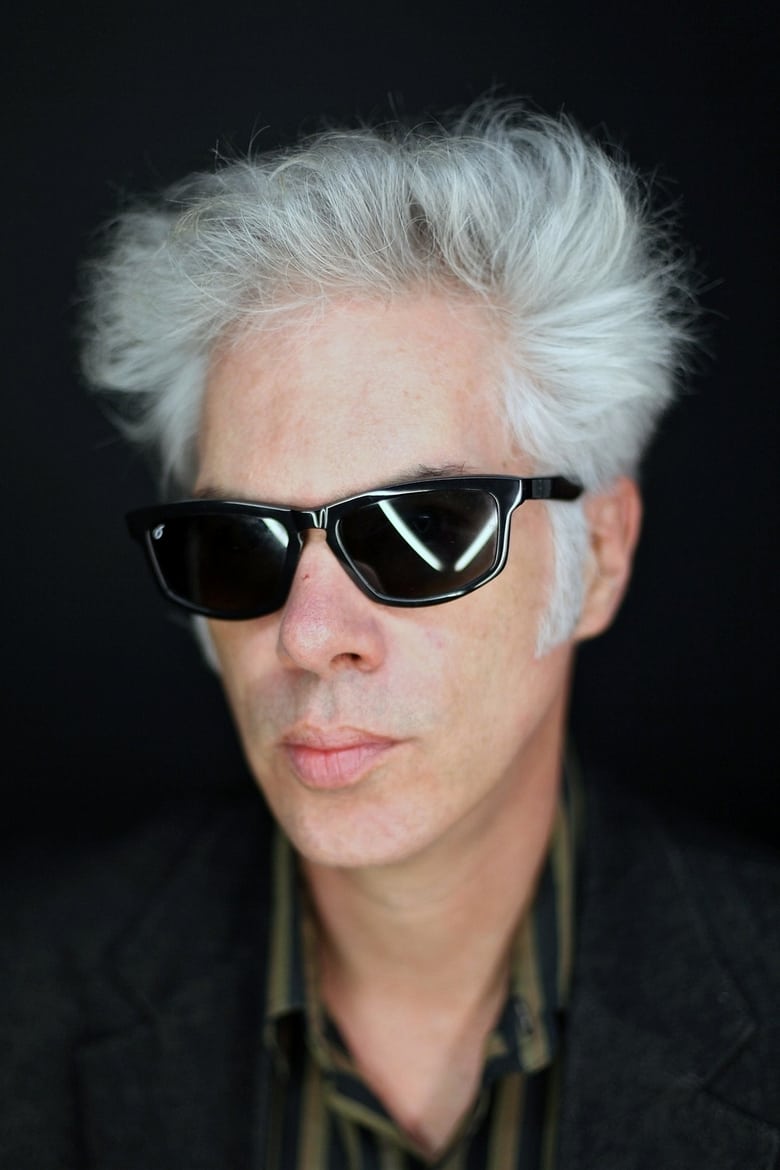 Boom for Real: The Late Teenage Years of Jean-Michel Basquiat

Song from the Forest

Travelling at Night with Jim Jarmusch

The Limits of Control

Joe Strummer: The Future Is Unwritten

Screamin' Jay Hawkins: I Put a Spell on Me

Some Days in January

Ghost Dog: The Way of the Samurai

Year of the Horse

R.I.P. Rest in Pieces: A Portrait of Joe Coleman

The Typewriter, the Rifle & the Movie Camera

Blue in the Face

Tigrero: A Film That Was Never Made

Pirates of the Caribbean: The Curse of the Black Pearl

It's All Right With Me

The Ballad of Sexual Dependency

Kino '84: The Making of Jim Jarmusch

The State of Things

You Are Not I